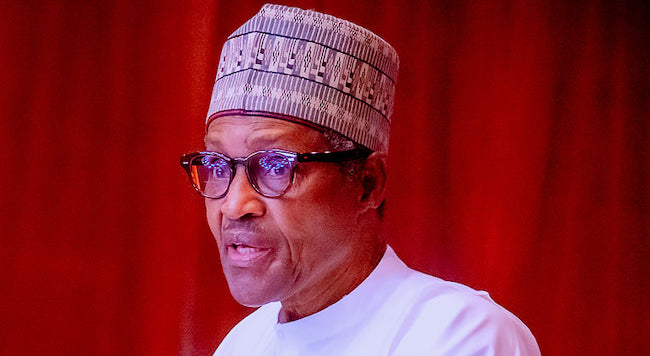 Socio-Economic Rights and Accountability Project (SERAP) and Centre for Journalism Innovation and Development (CJID) have filed a lawsuit against President Muhammadu Buhari, demanding the court to declare arbitrary and illegal the N5 million fine imposed on Trust TV, Multichoice Nigeria Limited, NTA-Startimes Limited and TelcCom Satellite Limited, over a documentary on terrorism aired in the country.

Mr Lai Mohammed, Minister of Information and Culture, and the National Broadcasting Commission (NBC), were joined in the suit as defendants.

The NBC had last week imposed the fines on the media houses, stressing that the documentary was a glorification of the activities of bandits and undermined national security in Nigeria.

The Commission, through its Director General, Balarabe Shehu Ilelah, also claimed that the documentary contravened the provisions of the Nigeria Broadcasting Code.

However, in a suit, FHC/L/CS/1486/2022 filed at the Federal High Court, Lagos, SERAP and CJID are seeking “an order setting aside the arbitrary and illegal fines of N5 million and any other penal sanction unilaterally imposed by the NBC on these media houses simply for carrying out their constitutional duties.”

According to them, the decision by the Federal Governement was unconstitutional and criminal.

The suit, filed through their lawyers, Kolawole Oluwadare and Ms Adelanke Aremo, reads in part: “A fine is a criminal sanction and only the court is empowered by the Constitution to impose it. Fine imposed by regulatory agencies like the NBC without recourse to the courts is unfair, illegal, and unconstitutional.

“The grounds of ‘glorifying terrorism and banditry’ used as the bases for sanctioning the media houses are entirely contrary to constitutional and international standards on freedom of expression and access to information.

“Imposing any fine whatsoever without due process of law is arbitrary, as it contravenes the principles of nemo judex in causa sua which literally means one cannot be a judge in his own cause and audi alteram partem which means no one should be condemned unheard.

“The grounds for imposing fines on these independent media houses fail to meet the requirements of legality, necessity, and proportionality.

“The requirement of necessity also implies an assessment of the proportionality of the grounds, with the aim of ensuring that the excuse of ‘glorifying terrorism and banditry’ and ‘national security’ are not used as a pretext to unduly intrude upon the rights to freedom of expression and access to information.”

Related Topics:#featuredBuhariCDIJSERAPTrust TV
Up Next