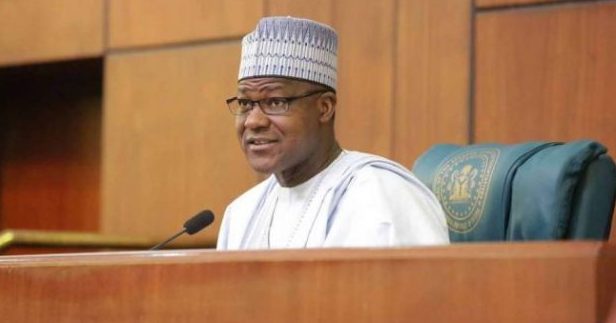 The House of Representatives recently expressed worries concerning some activities of the Special Presidential Investigation Panel, warranting the lawmakers to investigate the panel.

According to the Speaker of the House, Yakubu Dogara, the probe became necessary in order to establish where the panel got the powers to investigate public officers, when it is not listed among the agencies to discharge such functions in the constitution.

Dogara, who was speaking on the legality and modus operandi of the Special Presidential Investigation Panel during a public hearing at the National Assembly, argued that the activities of the panel, only identified by the executive arm of government, have created confusion of roles.

Such powers, he continued are also vested on the Economic and Financial Crimes Commission (EFCC) and the Independent Corrupt Practices Commission (ICPC), which were established by two extant laws and copiously vested with powers and jurisdiction to investigate allegations of crime and to charge possible offenders to the Federal High Court.

He further noted that while it is indisputably the responsibility of the Judiciary to give final interpretation on the legality or otherwise of any question of law, it is also the constitutional responsibility of the National Assembly to make laws, or to plug defects in any existing law, or to amend any laws as it deems fit, especially to protect Nigerian citizens from the possibility of double jeopardy of facing different laws and different judicial and executive agencies on the same subject matter.

“This investigation is further strengthened by the confusion of roles which has been identified by the Executive branch itself. It is public knowledge that the Attorney General of the Federation, Abubakar Malami, SAN, had waded into these matters in a letter titled, ‘Re: Directive in Respect of Chief Okoi Obono-Obla, chairman of the Special Investigation Panel on the recovery of public property’, which has not been denied.

“According to Malami’s letter to Obono-Obla: ‘I have received a letter Ref. SH/OVP/DCOS/FMJ/0424 dated 20th October, 2017 in respect of the above subject from the Office of the Vice President’. In the said letter, the Vice President expressed his concerns on the activities of the Special Investigation Panel on the Recovery of Public Property which runs contrary to the enabling Act establishing it. He also noted that the activities of the Panel run foul or contrary to established administrative procedures and protocols in the Federal Civil Service Structure.

“The spirit, if not the letter, of Section 36(9) of the Constitution guaranteeing a right to fair hearing and outlawing double trial by Courts or Tribunal set up by law, should guide our attitude on this matter, especially now that the Supreme Court has decided that the Code of Conduct Tribunal has a quasi criminal jurisdiction.

“While we recognise the need to tackle the problem of corruption with renewed vigour in our society, as we fully subscribe to the dictates of the Constitution which enjoins the State to ‘abolish all corrupt practices and abuse of power’ Section 15(5), we must, however, be conscious of doing things and implementing our laws in such ways and manner that will portray us as a democratic society conscious of the Rule of Law and Fundamental human rights,” Dogara said.