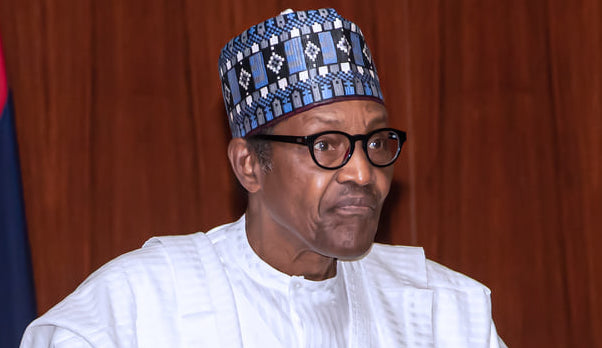 Dogonyaro, who was also a former ECOMOG commander, died in the early hours of Thursday.

The President, who reacted to the former army officer’s death in a statement issued by his Senior Special Assistant on Media and Publicity, Garba Shehu, in Abuja, said Dogonyaro’s death was a great loss not only to the Nigerian military but also to the country because of his patriotic sacrifices in defence of its unity and territorial integrity.”

He said: “The death of Dogonyaro comes as a great shock to me because as a soldier, I know what it means to lose such an officer and a gentleman who gave his best in the service of the country.

”Laying down one’s life for the country is one of the greatest sacrifices any citizen can make to his country.

“Gen. Dogonyaro’s incalculable contributions will be remembered for years to come.”

Related Topics:DogonyaroECOMOG commander
Up Next