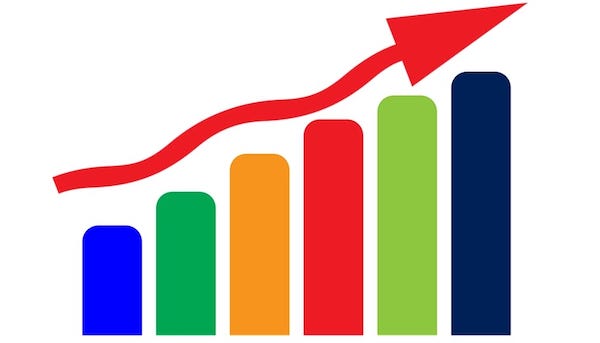 On Tuesday, the number of shares traded by investors declined to 296.59 million, which was valued at N3.36 billion, and traded in 4,265 deals.

Access Bank was the most active stock as investors traded 58.55 million shares worth N494.14 million.

UAC Nigeria shares were traded at a volume of 38.27 million and valued at N394.23 million.

Fidelity Bank was next with 27.15 million shares traded at a cost of N62.35 million.