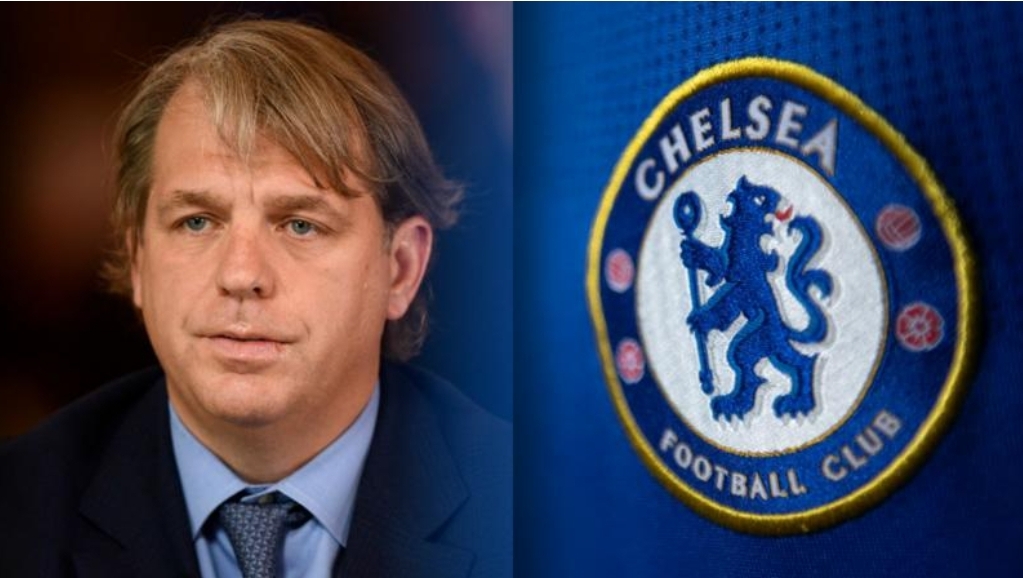 Premier League club, Chelsea have officially gotten new owners after the completion of a £4.25bn takeover deal by Todd Boehly-led consortium on Monday.

Former owner, Roman Abramovich announced his intention to sell in March following threats of sanctions by the UK government amid the raging war between his home country Russia and Ukraine.

Abramovich also vowed to use the proceeds from the sale of the club to support victims of the invasion by Russia.

American investor, Boehly led a consortium to bid for the club and got the nod after all parties agreed the £4.25bn takeover deal.

Boehly said in a statement that he was “honoured” and “wanted to make fans proud”.

Ripples Nigeria recalls that Chelsea had been operating under a special government licence which would have expired on 31 May.

Boehly’s consortium fought off 11 serious rivals to become the new owners, in a sale process that started on 2 March and comprised more than 250 enquiries.

“We are honoured to become the new custodians of Chelsea Football Club,” he said.

“We’re all in – 100% – every minute of every match. Our vision as owners is clear: we want to make the fans proud.

“Along with our commitment to developing the youth squad and acquiring the best talent, our plan of action is to invest in the club for the long term and build on Chelsea’s remarkable history of success.

“I personally want to thank ministers and officials in the British government, and the Premier League, for all their work in making this happen.”

Chelsea finished third in the Premier League in the just-concluded season, they reached the final of the FA Cup and the Carabao Cup, but crashed out of the Champions League in the quarterfinals.