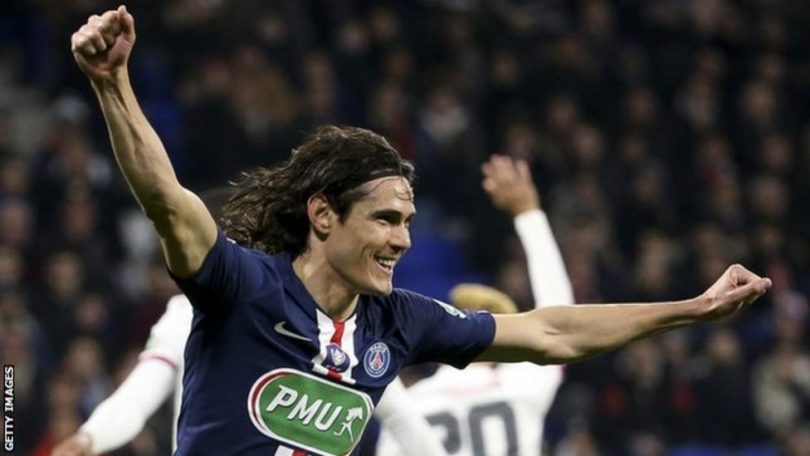 Cavani, 33, joined the Red Devils on a free transfer after leaving Paris Saint-Germain at the end of June, and has now signed a one-year contract.

Read Also: After one year without manager, Super Falcons get new coach 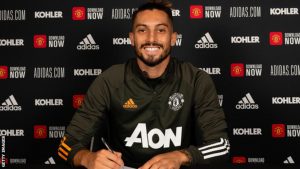 27-year-old Telles signs on a four-year deal, with the option of a further year, for a fee of 15m euros plus 2m euros in add-ons.

Telles scored 26 goals and made more than 50 assists for Porto after joining them from Galatasaray in 2016.

For 18-year-old Diallo, United have agreed to pay 21m euros with another 20m euros in add-ons.

The club say the Ivorian, who scored on his Serie A debut in October 2019, will join “subject to medical, personal terms and work permit”.