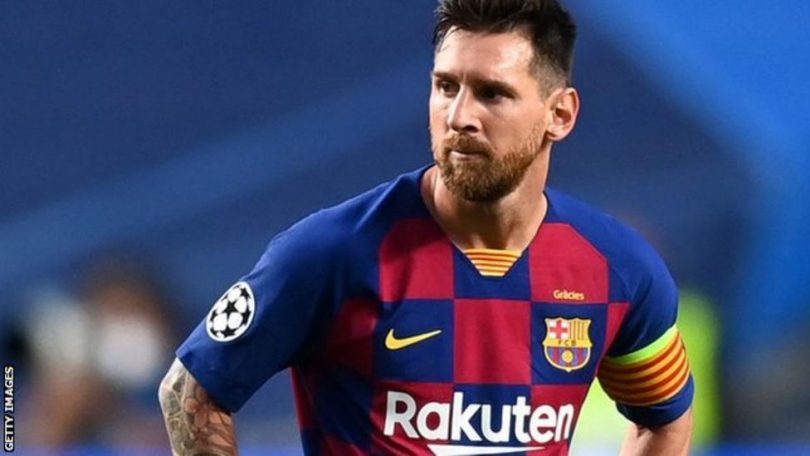 The 33-year-old football star had last week made his intention clear to the Spanish side that he wishes to leave the club this summer.

Messi is however hoping to invoke a clause that would allow him to depart for free, but Barcelona argue the deadline for that has expired. This has resulted to tensions between both parties.

In an Instagram post by T.B Joshua on Wednesday, the clergyman warned Messi that it would be impossible to establish a healthy relationship elsewhere if he left in anger.

“It is not good advice for Lionel Messi to leave Barcelona bitter and offended,” the Pastor wrote on his handle.

“It is impossible to establish a healthy relationship with a person who left a previous relationship bitter and offended. This is my candid advice to Messi. History is our boss,” he added

La Liga also says it will not de-register the player unless the clause is met.