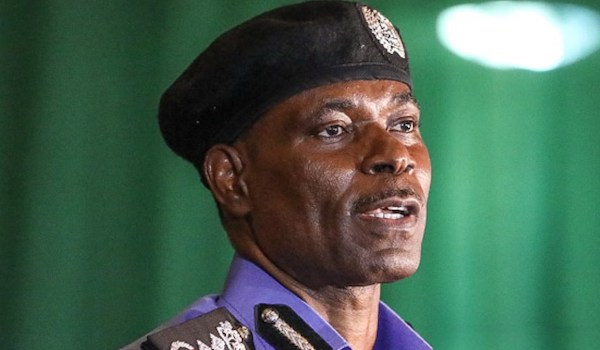 The Kogi State chapter of the Trade Union Congress (TUC) has called on the Inspector-General of Police, Mohammed Adamu, not to sweep under the carpet the rape allegations against the state’s Commissioner for Water Resources, Abdumumini Danga.

The Kogi State Chairman, TUC, Ranti Ojo, made the call on Thursday during a peaceful protest in Lokoja tagged: ‘Say no to rape and all forms of gender-based violence’.

Five months after the former Miss Kogi, Elizabeth Oyeniyi, made the allegations, which attracted public condemnation, Ojo lamented that the police had failed to tell the nation the outcome of their investigation.

He described rape as a grievous offence that should be condemned in its entirety no matter how highly placed the culprit could be.

Read also: Rape now a pandemic in Nigeria, should be treated like coronavirus —Gbajabiamila

The union leader said if the commissioner was found guilty of the alleged offence, he must be punished in accordance with the law.

Ojo stated, “We are here to lend our voices against rape in Kogi State and Nigeria in general. Collectively, we must stop rape as it does not speak well of humanity and it is a sin against God.

“I’m calling on the government and institutions that are saddled with the responsibility to implement stiffer punishment against culprits involved in rape, no matter how highly placed.

“In Kogi State, it was alleged that the Commissioner for Water Resources, Abdumumini Danga, raped a lady. Up till this moment, we have been kept in the dark. Let me make this passionate appeal to the Inspector-General of Police, Mohammed Adamu.

“This case must not be swept under the carpet or water. The IG must investigate this case and come out to tell Nigerians what is the outcome. If the commissioner is found wanting, he must face the full wrath of the law.”