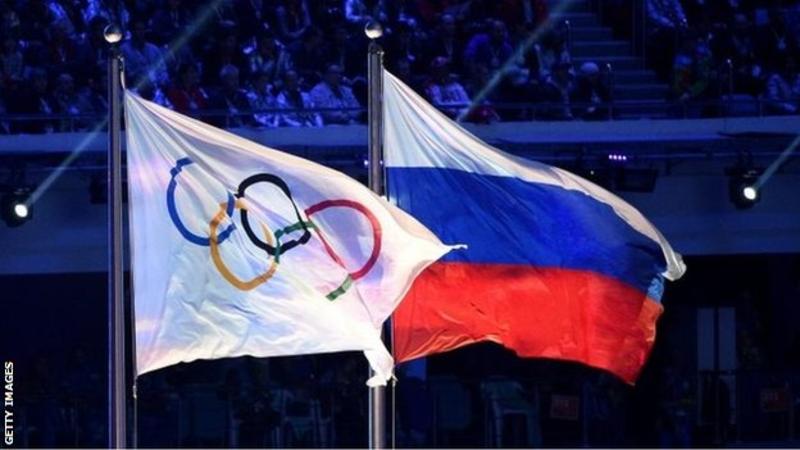 Russia has been handed a four-year ban from all major sporting events, including the Tokyo 2020 Olympic Games, the Paralympics and the 2022 FIFA World Cup, by the World Anti-Doping Agency (Wada).

This was following the unanimous endorsement of the recommendation made by the independent Compliance Review Committee (CRC) that the Russian Anti-Doping Agency (RUSADA) be declared non-compliant with the World Anti-Doping Code (Code) for a period of four years.

However, athletes who can prove they are untainted by the doping scandal will be able to compete under a neutral flag, especially at the Olympics.

WADA’s executive committee took the decision after it concluded that Moscow had tampered with laboratory data by planting fake evidence and deleting files linked to positive doping tests that could have helped identify drug cheats.

Wada’s executive committee made the unanimous decision in a meeting in Lausanne, Switzerland, on Monday; but Russian president Vladimir Putin said the country had grounds to appeal against the decision.

Wada president Sir Craig Reedie said the decision showed its “determination to act resolutely in the face of the Russian doping crisis”.

He added: “For too long, Russian doping has detracted from clean sport. The blatant breach by the Russian authorities of Rusada’s reinstatement conditions demanded a robust response.

“That is exactly what has been delivered.

“Russia was afforded every opportunity to get its house in order and rejoin the global anti-doping community for the good of its athletes and of the integrity of sport, but it chose instead to continue in its stance of deception and denial.”