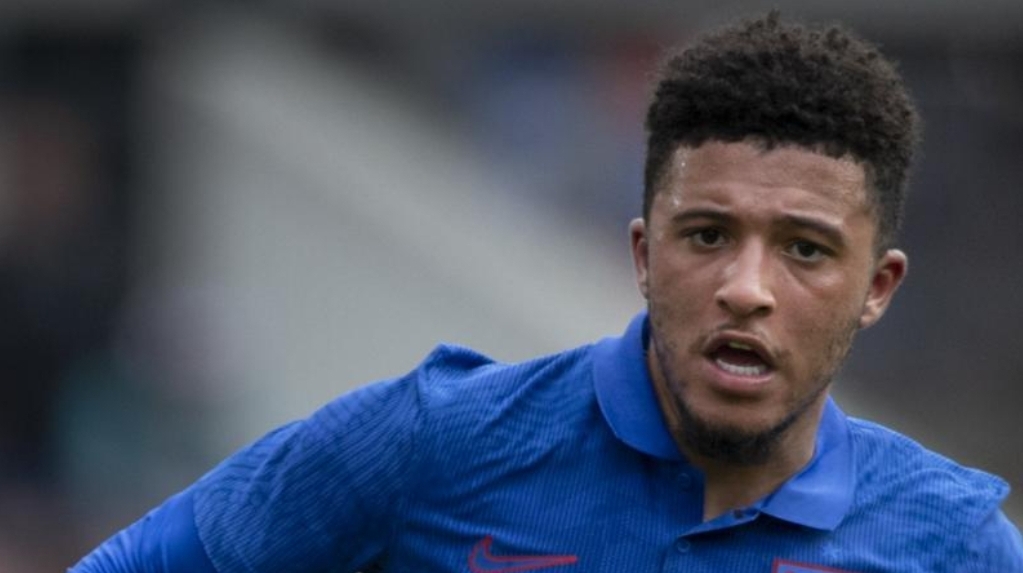 Bundesliga club, Dortmund have refused to let striker Jadon Sancho go for a whopping £67m after they were approached by Manchester United.

The German club, according to a BBC reports, want about £77.5m for the 21-year-old, with an additional £4.25m bonus payment on top.

The Red Devils are now considering whether to revise their offer, to avoid a repeat of 12 months ago.

Recall that the Old Trafford club were given a fee by Dortmund for Sancho last summer, then tried to reduce it believing the Bundesliga side would eventually sell for a lower price.

In the end, Dortmund refused to budge and Sancho remained where he was for one more season.

But United manager Ole Gunnar Solskjaer will be keen to get the deal done, and has identified a right-sided attacking player as one of his priorities.