Home » Latest » DOUBLE SALARY: I have never collected a kobo as pension from Rivers, Amaechi says 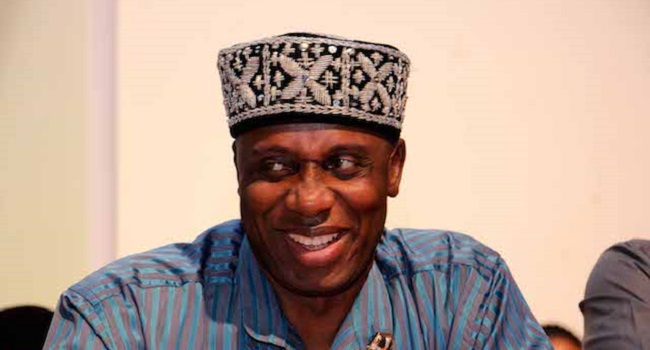 The Minister of Transport and former governor of Rivers, Rotimi Amaechi has claimed that he had never collected a kobo as pension from his state government.

Amaechi was reacting to the court judgment that ordered the Federal Government to recover pensions paid to some former governors by their state after their tenures in office expired.

Socio-Economic Rights and Accountability Project (SERAP) had asked a Federal High Court in Lagos to order the recovery of pension paid to the former governors, who though, serving as ministers and National Assembly members, were still being paid by their states.

But responding in a Twitter message, Amaechi, who is among this category of governors, said even if such money was offered to him, he would politely reject it.

He wrote on his verified handle – @ChibuikeAmaechi, “I have never requested for or collected one kobo as pension from R/State Govt.

“If offered, I will politely decline and request that the money should be given to Rivers State pensioners.

“I do not believe that I should receive pension as ex-gov of R/State while serving as a minister.”