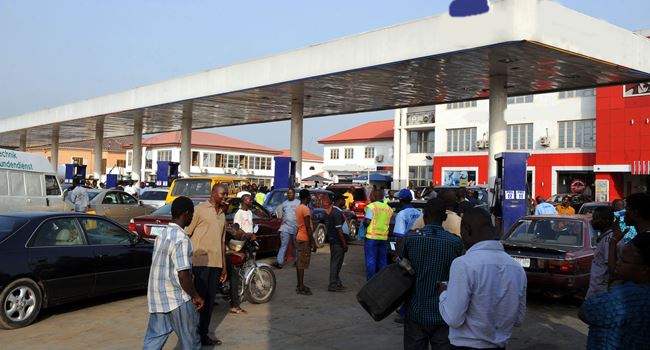 The Department of Petroleum Resources (DPR) in Edo State on Monday sealed up five filling stations for under dispensation of fuel and other offences.

It was also gathered that some gas stations that were built without approval were also sealed.

Operations Controller Maynard Oriafoh, who led the team, also educated attendants on the use of fire extinguishers.

Oriafoh said the action was to ensure the public is not cheated.

He added that owners of the sealed stations would pay necessary fines before their businesses were reopened.

He said: “This is part of our general operations to ensure the public get what they pay for. We have been going out in the last two weeks; we have visited more than 10 today and we sealed up five for various offences.

“Last week, we sealed up gas stations for various offences.”