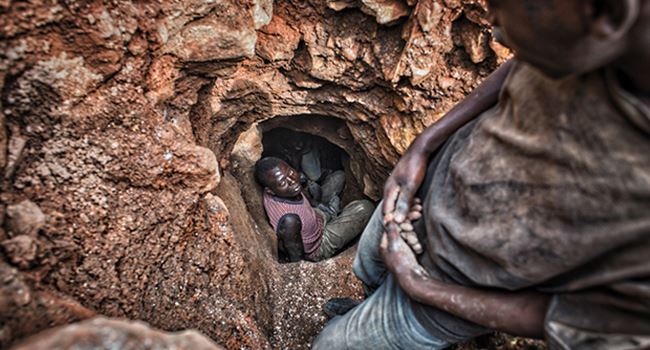 The collapse of an illegal gold mine in the town of Kampene, Democratic Republic of Congo has left no fewer than 14 people killed.

According to civil society campaigner Justin Kyanga Asumani the incident happened at about 14:00 local time (13:00 GMT) at the illegal mine in the province of Maniema.

He said “dozens of people, including children and pregnant women” were working on the site when the mine collapsed.

Reacting to the incident, Government minister Steve Mbikayi said a further three people had been taken to hospital with serious injuries.

Mr Mbikayi said in a tweet that the death toll from Wednesday’s accident was provisional.