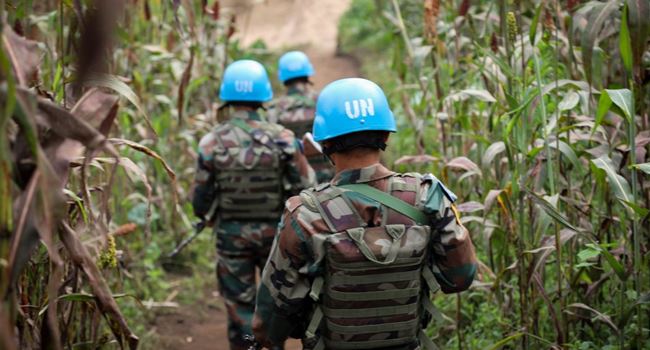 The government of the Democratic Republic of Congo (DRC) has blamed an attack on residents in the Mbau region north of the city of Beni which witnessed the decapitation of no fewer than 16 people on the Allied Democratic Forces (ADF).

While reacting to the incident which happened on Friday, Army spokesman General Leon Richard Kasonga in a statement issued on Saturday said that the rebel group has killed at least 100 people over the past month.

According to Kasonga, an offensive was launched against the ADF in October but for the first time in years the Congolese military chose not to work with the UN peacekeeping force which has led to increasing attacks.

He said that the rebel group responded by attacking isolated villages which has forced civilians to call for better protection.

The development comes days after the DRC army said it had gunned down a top rebel leader during an operation in the eastern part of the country hours after assailants killed 13 victims in a ‘gruesome’ attack.

“The killing of this leader is another sign that we have the capacity to end this rebellion in the coming days,” General Kasonga told Al Jazeera last Saturday.

“It will not be an easy task as the enemy is trying to turn the [local] population and opinions against the army by killing people in the city,” he added.