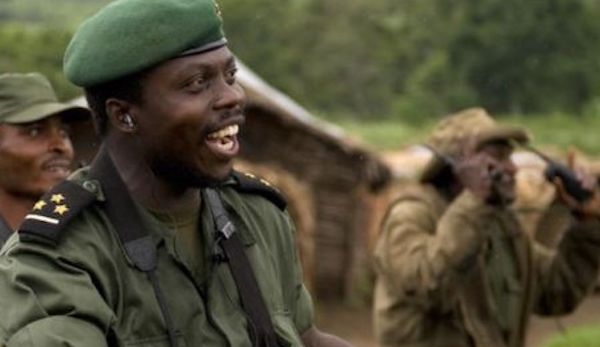 Two days after the demise of the Head of Intelligence of the army of the Democratic Republic of Congo (DRC), Delphin Kahimbi, local authorities have begun an immediate investigation into the circumstances that led to his death.

Reports say Gen Kahimbi who was to answer charges that he was involved in a plot to destabilise President Félix Tshisekedi was found dead at his home in the capital, Kinshasa, on Friday.

Local police say the incident happened the day he was meant to appear before the country’s Security Council.

The deceased military officer was on an EU sanctions list for alleged human rights violations and hindering the democratic process, further reports revealed.

BBC’s Gaius Kowene reporting from Kinshasa also reveals that Gen Kahimbi was undoubtedly one of the most powerful figures during former president, Mr Kabila’s time in power.

To some in the DRC, the military intelligence chief was an impressive strategist, who helped defeat rebels in the east of DR Congo.