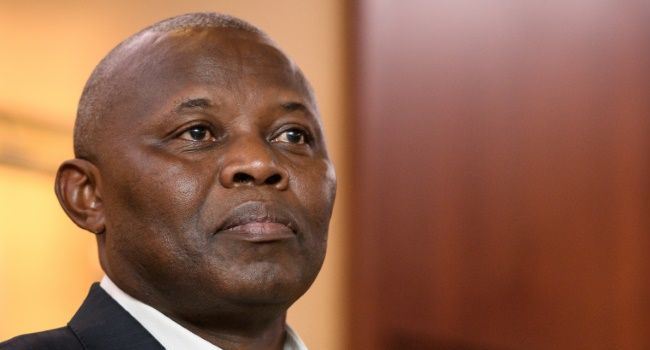 A court in the Democratic Republic of Congo has found President Felix Tshisekedi’s chief of staff, Vital Kamerhe, guilty of corruption and has thus sentenced him to twenty years in prison.

Vital was convicted by a court in the capital Kinshasa on Saturday and will spend the next two decades in prison with hard labour after he was found guilty of embezzling almost $50m (£39m) of public funds.

He was a key ally of a former president, and is the most high-profile figure to be convicted of corruption in the DRC.

Reacting to the sentence, Vital’s lawyers have said they will appeal, arguing that hard labour is prohibited by the DRC’s constitution, even as anti-corruption activists have praised the verdict.

“I sincerely think that this is a positive sign for the fight against corruption,” Florimond Muteba of Congolese transparency organisation, the Observatory of Public Expenditure, was quoted as saying by Reuters news agency.