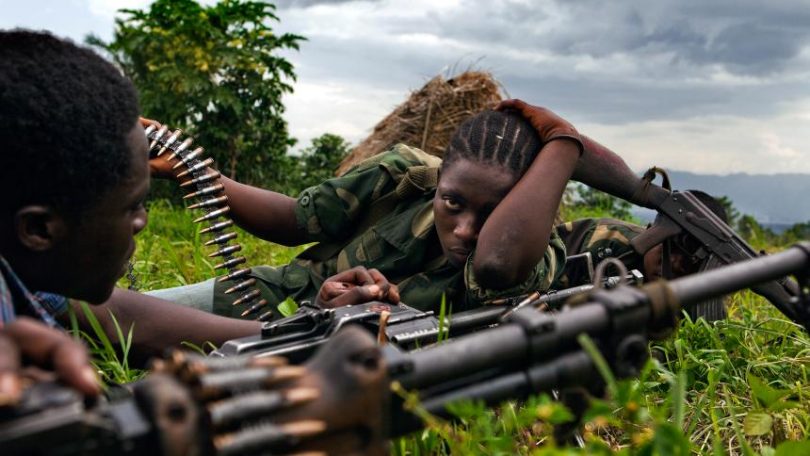 An overnight attack by suspected rebel fighters dubbed “Allied Democratic Forces” has killed at least 15 people in the eastern part of the Democratic Republic of Congo.

According to reports, the attacks which happened in and around the village of Mbau on Saturday were carried out with bladed weapons.

Among the eight victims were six members of a single-family, local officials said.

Seven members of a Pygmy ethnic group living in the nearby forest were also killed, officials said. Their bodies were found tied up and their throats had been slit.

“The rebels are attacking civilians in order to spread confusion and panic among the population,” said Donat Kibwana, the regional administrator in the nearby city of Beni.

The deadly attack is the latest massacre since the country’s army launched a major offensive in the region last month.