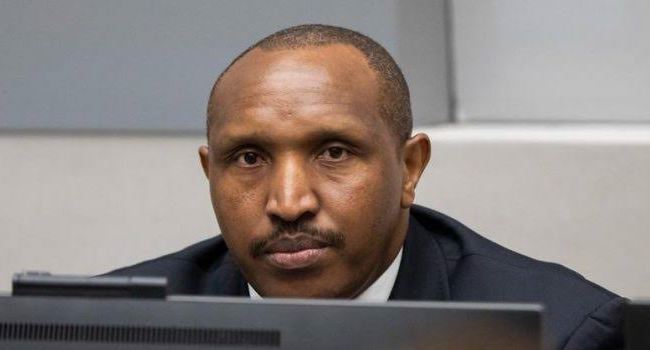 Judges at the ICC discovered in July that fighters loyal to Ntaganda who was convicted on 18- count charge including murder, rape, sexual slavery and using child soldiers, had carried out gruesome massacres of civilians.

Judge Robert Fremr while reeling out the atrocities by Bosco at a resumed hearing, highlighted the case of a 13-year old rape victim who underwent years of surgery and developed a long-lasting fear that caused her to drop out of school.

According to judge Fremrs, in one attack, fighters loyal to Bosco killed 49 victims and captured people in a banana field behind a village using “sticks and batons as well as knives and machetes.”

He told the defendant there were no real mitigating circumstance in his case, but said his crimes, “despite their gravity and his degree of culpability,” did not merit a life sentence.

Ntaganda has already appealed against his conviction.

The sentence, according to reports, is the longest the ICC has handed down to anyone found guilty of war crimes.