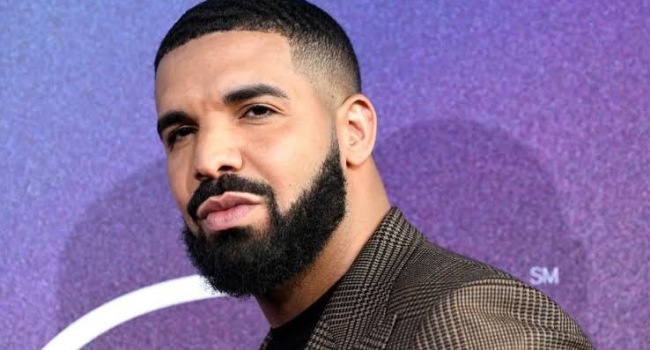 According to Decrypt on Monday, the “hotline bling” crooner who reportedly has a $1.6 million CAD bitcoin holdings, also placed $500,000 on Odell Beckham Jr., Rams wide receiver, to score one touchdown throughout the game, Beckham went on to do just that before leaving the field due to injury.

Drake had also bet $500,000 that Beckham would net at least 62.5 receiving yards, but since the Rams wide receiver couldn’t finish the game, the rapper’s bet only paid off from the two bet.

The player himself is a big fan of bitcoin, having requested that all his $4.25 million salary be paid in cryptocurrency last year.

Meanwhile, there were other bitcoin activities that trailed the Super Bowl, as crypto promoters, Coinbase and FTX conducted a promo to expand holders of BTC.

Coinbase site crashed after the cryptocurrency exchange gave free bitcoin worth $15 to new users of its platform, while FTX used an ad to offer 7.54 BTC to some Twitter followers.

Related Topics:#featuredBitcoindrakeSuper Bowl
Up Next