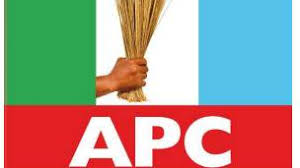 The drama surrounding the hacking of the official Twitter account of the APC has taken a fresh twist as another hacker has taken over the page.

Recall that the official Twitter account @APCNigeria got hacked yesterday by one Justin Sun who claimed responsibility for the hack and threatened to expose the presidency if he wasn’t paid the sum of $100,000 to keep quiet.

However, the account has now been hijacked by one John McAfee who has deleted the details of Justin Sun and has promised that he will be giving away bitcoins to Nigerians.

“You must use the chance that gives you life, leave the bitcoins received from me, save them for several years, and you will be fabulously rich!” John’s message on the account reads.

Meanwhile, the hacking drama has forced eternal APC mocker, Reno Omokri to take a swipe at the situation which he relates to the ruling party’s cluelessness.

Omokri wrote on his Twitter page; “A week after I exposed the surreptitious moves by the APC to win my support using their @APCNigeria handle, the embarrassed party denied the handle and have now sold it.

“They can’t manage a Twitter handle, they want to manage Nigeria. Talk of cluelessness’,” he added. 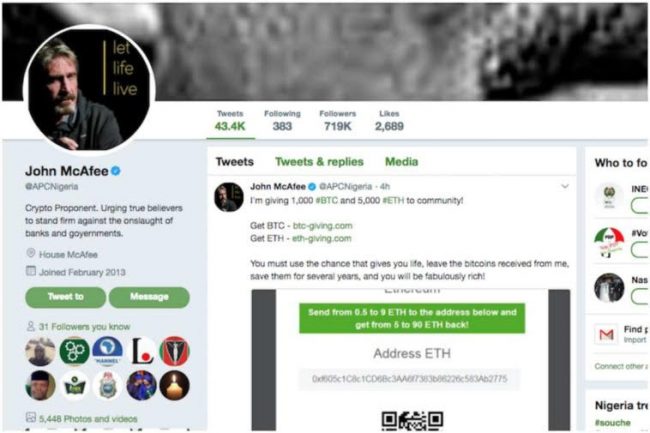