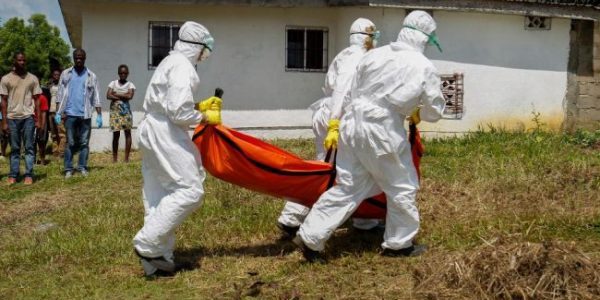 Health officials in the Democratic Republic of Congo have confirmed an outbreak of the deadly Ebola virus in the country with no less than 17 people feared dead.

Reports say emergency measures have been implemented with 21 suspected cases reported even as Congo’s ministry of health said in a statement on Tuesday that two cases of the virus have been confirmed.

The statement by the ministry of health also revealed that the two cases were discovered after laboratory tests on 21 patients displaying signs of hemorrhagic fever in Ikoko Impenge, near the town of Bikoro.

“Our country is facing another epidemic of the Ebola virus, which constitutes an international public health emergency,” Congo’s health ministry said.

The deployment of “well-trained human resources” was made to “rapidly control” the outbreak, it said.

The number of those dead were recorded over the past five weeks and are suspected to be linked to the outbreak, but have not been confirmed as Ebola cases.