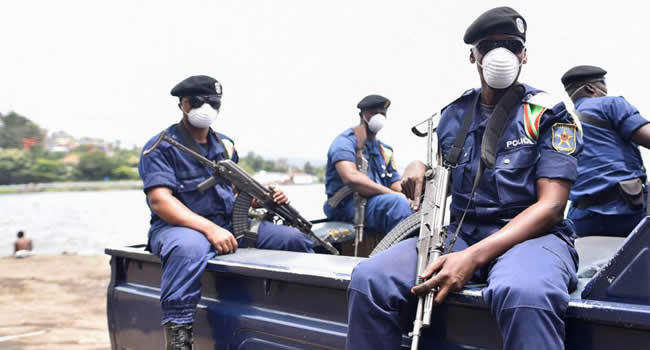 Thirty people have been sentenced to death in the Democratic Republic of Congo after a one-day trial for their role in anti-police violence marking the end of Ramadan in the capital, judicial sources said on Saturday.

It was gathered that a policeman was killed in Kinshasa on Thursday, as rival Muslim groups fought over the right to mark the end of Ramadan at a major sports stadium.

A source had told reporters that 30 people were sentenced to death in a trial that had started on Friday, a day after the violence allegedly took place.

DR Congo has not carried out death penalties since a moratorium was introduced in 2003, but was commuted to life imprisonment.

Meanwhile, the regional government said in addition to the police officer killed, several people, were injured, while one police vehicle was set ablaze in a fight outside the Martyrs’ Stadium.

Speaking on the incident, Kinshasa police chief, Sylvano Kasongo, said around 40 people were hurt, while 35 had been arrested.

Two rival factions have for years disputed the leadership of the DRC’s Comico Muslim federation, however, while the case remains before the courts, the two sides remain at odds and occasionally engage in fights.