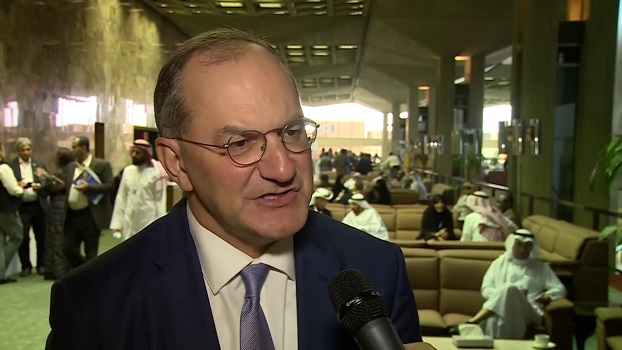 Despite the fact that 90 percent of people who are at risk of contracting the dreaded Ebola virus in the city of Mbandaka have been vaccinated, the World Health Organisation says it remains “cautiously optimistic” about containing the outbreak.

According to Peter Salama, WHO Deputy Director-General for Emergency Preparedness and Response, more than 400 potential Ebola contacts had been vaccinated.

He also said he hoped to get government approval within days to use five experimental drugs to treat Ebola patients, in a clinical trial which could lay the groundwork for more rapid treatments in future outbreaks.

Read Also: SUDAN: 19-yr-old sentenced to death for murdering husband who raped her

The fight against the outbreak is also being hampered by fear and suspicion of medical authorities reports say.

Health officials say they face a huge significant mistrust especially as many place more faith in clerics in white collars rather than doctors in white coats.

According to reports, a doctor and a nursing sister were threatened by locals after they were accused of bringing the disease to their communities, while people in one town prevented medics from testing the body of someone suspected to have died from Ebola.