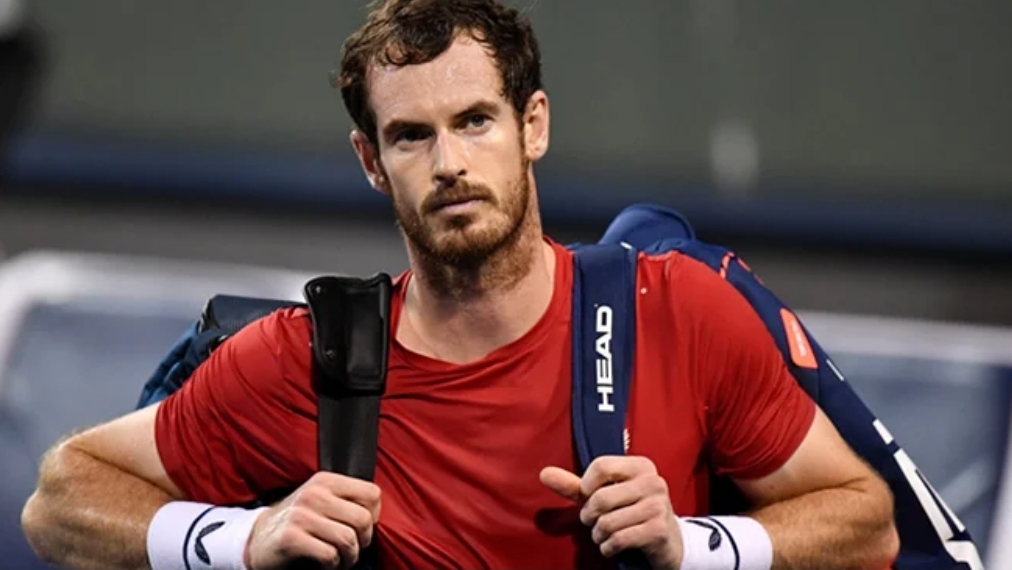 Denis Shapovalov is over the moon after beating Andy Murray on Friday night and knocking the Briton out of Wimbledon.

22-year-old will play Spanish eighth seed Roberto Bautista Agut in the last 16, but says his victory over 34-year-old Murray was a huge one for him.

“This is a dream come true for me,” Shapovalov said after the win.

“I put in countless years of hard work to play on Centre Court and to play Andy in a match like this.

“He is truly an inspiration to many people – including me.

“It is amazing to be here and I don’t think I could have played any better.”

For two-time champion Murray, who has been involved in a lengthy fight against hip and groin injuries, it was his earliest Wimbledon exit in 16 years.

Italy knock Belgium out of Euros, set up semi-final clash with Spain