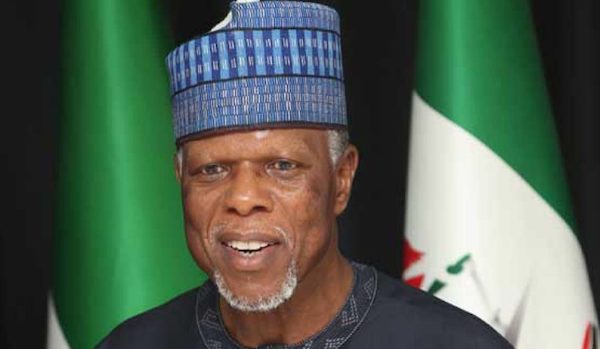 Nigerians may have to pay more for soft drinks should the Nigeria Customs Service (NCS) succeed in reintroducing excise duty on all drinks produced in the country.

This proposed plan was revealed by Comptroller-general of the NCS, Hameed Ali while responding to questions from members of the house of representative on why there was no tax on soft drinks.

According to him the NCS had made several submissions for alcoholic and non-alcoholic drinks to be taxed but unsuccessfully.

“On several cases, I have made submissions. Mr Chairman is aware that I have been on this battle that we should re-excise the companies that were de-excised in 2019,” he said.

The custom boss who was invited to the house to defend the 2022-2024 Medium-Term Expenditure Framework (MTEF) organised by the House of Representatives committee on finance argued that if alcohol beverages and tobacco are injurious to our health that is why the government decided to tax them, the carbonated drinks are equally injurious to our health and they should be taxed.

READ ALSO: Only items imported by Buhari are exempted from duties – Customs

“For us, we have been battling for it, and I hope that one day, we will start collecting,” he added

As expected manufacturers who are already dealing with rising manufacturing costs will be forced to pass these on to customers.

However, Leke Abejide, one of the members of the committee, defended that the excise duty will drive revenue generation.

“Companies cannot be operating and making huge profits. We are talking about excise – I am sure they are paying their income tax, but in terms of production tax, even non-alcoholic are injurious, if you drink too much you will just be consuming sugar.

“We will be considering, I am sure that the federal government will be coming up with the 2022 finance bill, there is a need for us to look at the possibility of charging excise duty on all drinks manufactured in this country, this on all drinks, carbonated and non-carbonated,” he said.