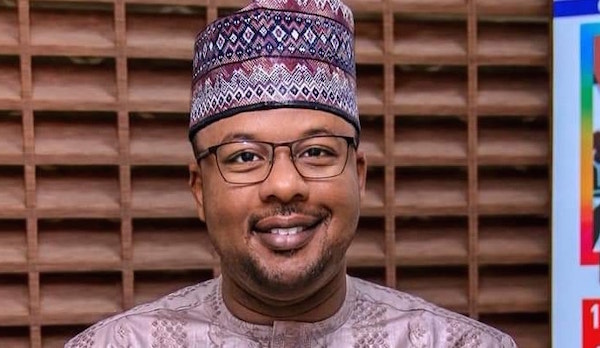 The Department of State Services (DSS) on Saturday night confirmed the arrest and detention of the sacked Special Adviser on Media to Kano State governor, Salihu Tanko Yakasai.

Yakasai had in his reaction to the students’ kidnap asked President Buhari to address the incessant abduction of students by bandits and other security challenges in the country or resign.

There were reports on Friday night that the outspoken governor’s aide had been arrested by DSS over his comments on the President.

The DSS spokesman, Peter Afunanya, eventually confirmed Yakasai’s arrest in a statement in Abuja, saying he is in the agency’s custody.

The statement read: “This is to confirm that Salihu Tanko-Yakasai is with the Department of State Services (DSS). He is being investigated over issues beyond the expression of opinions in the social media as wrongly alleged by sections of the public.”