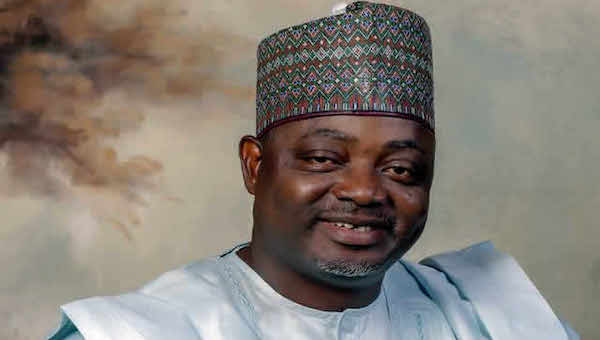 The All Progressives Congress (APC) on Sunday berated the People’s Democratic Party (PDP) and its presidential candidate, Atiku Abubakar, for its critism of the Muhammadu Buhari administration and the Department of State Services (DSS) over Friday’s court invasion.

In a statement Sunday night, Lanre Issa-Onilu, APC National Publicity Secretary, accused Atiku and the PDP of propagating concocted alternative facts and lies on the incident.

APC noted that the presidency had clarified that the DSS did not necessarily need the president’s permission in all cases to carry out its essential and constitutional responsibilities.

Issa-Onilu said, “Atiku, in his horrid statement particularly, accused the DSS of attacking the presiding judge among other lies being chorused by the PDP and their hirelings. Documentary evidence such as videos and pictures have shown that the tales are a complete ruse until anyone is able to present contrary evidence.

“If Atiku’s intervention was sincere, having realized the truth, he has not deemed it proper to apologise to Nigerians for misinforming them on the incident. Instead, he hangs shamelessly on his lies. A commentator has correctly described Atiku as “the king of the bandwagon”.

“The PDP and Atiku, in their dubious attempt at painting the APC government bad by all means, have chosen to exercise no restraint whatsoever in spreading falsehood. We would continue to reiterate the need for Nigerians to be wary of these people who are bent on bringing our country down.

READ ALSO: DSS must stop lying, even their team leader apologized to Justice Ojukwu over the court invasion — Falana

“The APC, therefore, unequivocally rejects the inciting messages and criminal antics of some individuals and partisans who have embarked on a campaign of calumny against this administration and are calling for a forceful takeover of government. They are cowards and enemies of Nigeria.

“We call on Nigerians to look at the issue of Sowore’s arrest and subsequent trial dispassionately and devoid of the skewed narratives and sentiments being propagated by the likes of Atiku and PDP.

“Sowore contested and woefully lost the 2019 presidential election, garnering a meagre 33,953 votes compared to the winner, President Muhammadu Buhari, who polled over 15 million votes. He left the country afterwards and held talks, with pictures to prove, with another wanted secessionist. He returned to the country and openly threatened to lead a violent revolution against a democratically elected government.

“Our laws are clear on treason and Nigerians would expect decisive actions from our law enforcement agencies and government. Any attempt to truncate our democracy and threaten our collective peace and safety must and will be resisted using the full weight and instrumentalities of the law.”