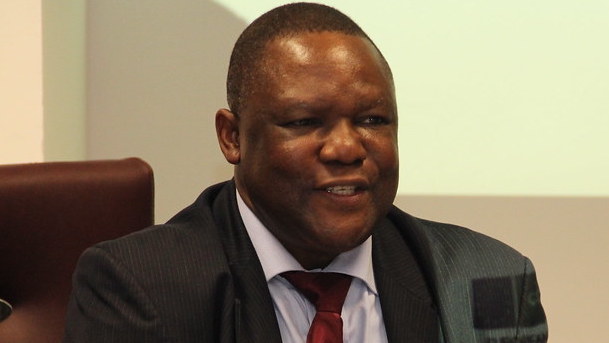 Former Deputy Governor of the Central Bank of Nigeria (CBN), Dr. Obadiah Mailafia, has been released by the Department of State Services (DSS) after about four hours of grilling.

He was invited by the DSS a second time for linking a governor to Boko Haram insurgency in the North East. He had also earlier been invited by the police.

The ex-CBN official was accompanied to the agency’s office by his supporters.

The supporters, who chanted solidarity songs, were, however, prevented from gaining entrance into the DSS compound.

Mailafia, who addressed his supporters after he was released, condemned his latest invitation by the DSS, saying that such an invitation was uncalled for.

He urged the Federal Government to address the killings in Southern Kaduna and other parts of the country.

He said: “Thank you all for being here. Many have said the worst things and nobody invited them. I hope this will be the last time I will be invited to the DSS office. All that I am saying is that the killings must stop.”

Related Topics:Dr Obadiah MailafiaDSSMailafia
Up Next