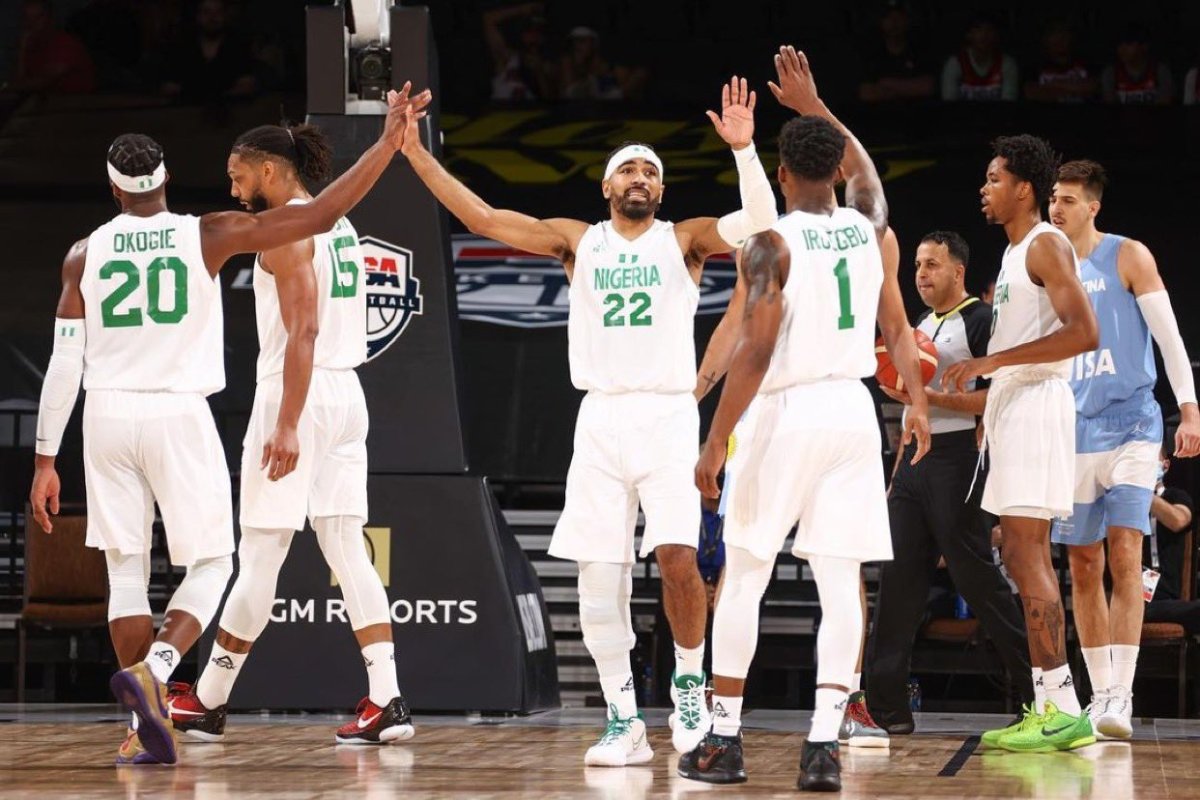 Nigeria men’s basketball team, D’Tigers have again shown readiness for the 2020 Tokyo Olympic Games after beating Argentina in a friendly.

The Nigerian squad, which have eight NBA players, overpowered the world number four with a massive 23 points win, outscoring them 94 – 71 on Monday night.

The win comes few days after the Mike Brown team defeated world number one, USA 90-87 in their first friendly outing in the States.

Argentina took the first quarter 19-17 but at half-time D’Tigers led 43-33. And in the third quarter, D’Tigers were ahead by 74 points to Argentina’s 55 before wrapping up victory in the final quarter.

Recall that Argentina won gold and bronze at the Athens 2004 and Beijing 2008 Olympics respectively.

The rescheduled Tokyo 2020 Olympics is set to begin 23 July.

Related Topics:#featuredargentinaBasketballD'TigersTokyo Olympics
Up Next