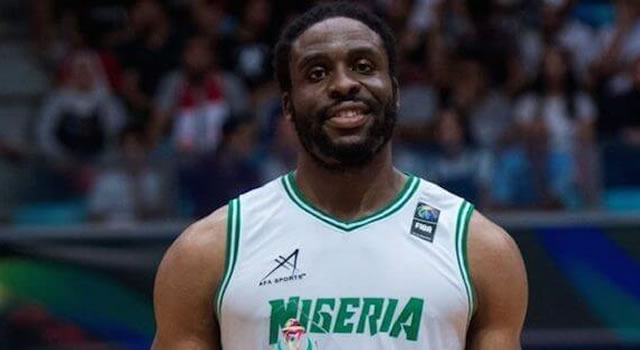 Captain of Nigeria’s men’s basketball team, Ike Diogu, has lamented the poor performance of the team at the ongoing Commonwealth Games in Australia, but says they have learnt from the competition.

D’Tigers picked up four defeats from four games and could not qualify for the semifinals of the event.

In the group stages, they lost to New Zealand, Canada and Australia; before blowing their chance of reaching the last four by falling five points short of Scotland.

“It was a tough tournament for everyone on the team, losing all the games was not expected but we have seen a lot and also learnt from that,” the D’Tigers captain told the media in Australia.

“The guys were not happy because we knew the expectation back home and I can only say we learnt from that and will do better in future.”

The team is however currently seeking qualification for the World Cup. They topped their group in the first phase of the qualifiers in Mali, and will be up for more shows in next month’s second phase.

About this, Diogu added: “We had a great tournament in Mali, I mean the FIBA World Cup qualifiers, and we are hoping to continue from where we stopped by ensuring we qualify for the tournament.”

D’Tigers are ranked first in Africa and 32nd in the the world, according to the latest FIBA World rankings.