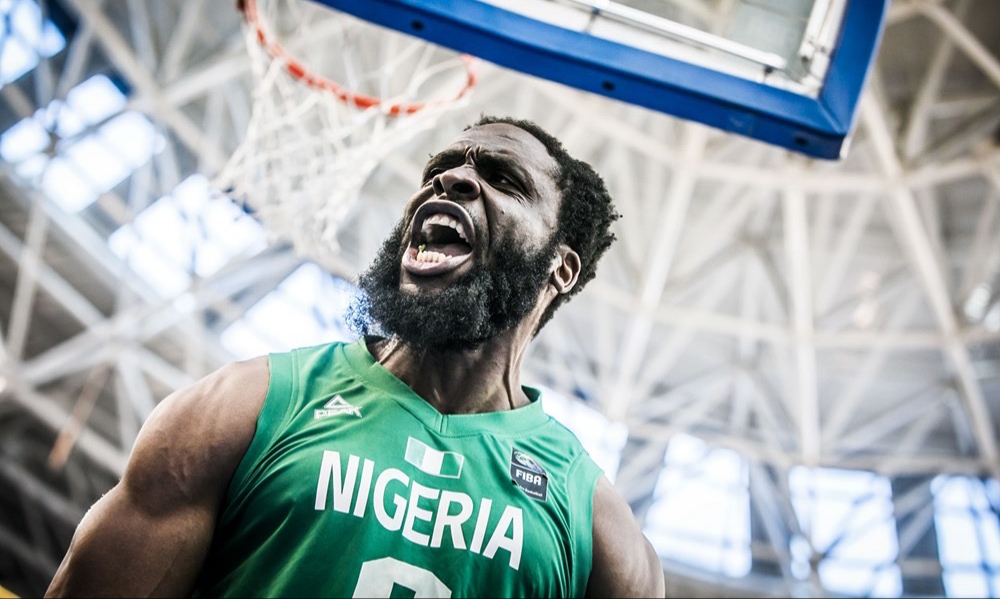 The Nigeria Basketball Federation (NBBF) has assured that the senior men and women national teams will face quality oppositions as part of their preparation for the Tokyo Olympic Games.

D’Tigers and D’Tigress have already become aware of teams to face in Japan this summer, with the women’s team set to face the highest-ranking team in the world.

While briefing members of the board during their first meeting of the year held on Wednesday, the federation president, Engr Musa Kida said no stone will be left unturned to get the teams ready.

“We have received some friendly game invitations from countries from Europe, America and Africa. We are currently going through these requests to pick the best for our teams,” said Kida

“The teams will be facing some quality oppositions from different continents and it is expedient that we get them teams that will provide something close to what they are going to see in Tokyo.

“We have not decided on the countries to play against, but in the coming weeks, we will finalise all arrangements and make the big announcements,” he added.

Both D’Tigers and D’Tigress are currently ranked number one in Africa, emerging as the only team sport flying Nigeria’s flag in Tokyo this summer.

D’Tigers were drawn in group alongside Australia and two other teams yet to be emerge from the qualifiers, while D’Tigress were drawn against USA, France and hosts Japan.