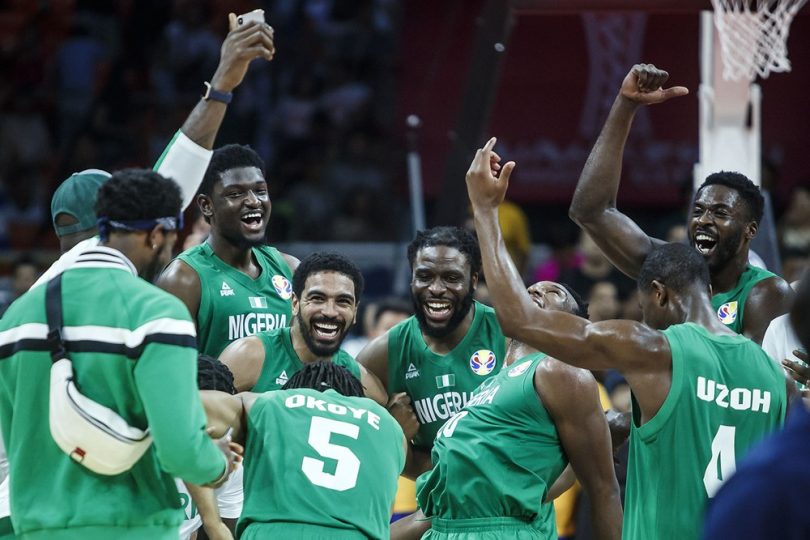 The Nigeria Basketball Federation (NBBF) has announced that final camping for D’Tigers ahead of the 2021 FIBA Afrobasket qualifiers will commence on November 23, 2020.

The camping, which will last only for four days before the team’s first game, will take place in Kigali, where the qualifying series will take place between 27th to 29th of November.

This was revealed on Monday by the NBBF Secretary General, Afolabi-Oluwayemi Olabisi in Abuja, who added that players were expected to fly directly into Kigali.

Players have been invited by the Technical crew after series of mini scouting by the technical crew, with 12 expected to make the final list.

Speaking about the camping, NBBF president, Musa Kida explained why the camping could not be longer than four days.

“Longer camping period would have been the best option for the team. It would have enabled the boys to have enough time to blend under [new] Coach Mike Brown,” he said.

“Some of the players are preparing for the new season with their clubs while some are actively involved in the Euro League, so we cannot snatch them away for long.”

D’Tigers have been grouped alongside hosts- Rwanda, Mali and Algeria who recently withdrew from the qualifiers.