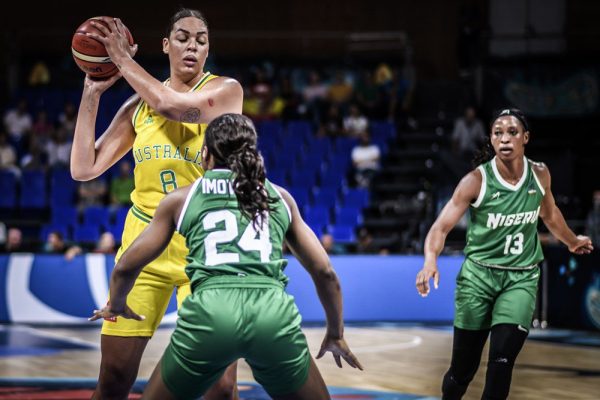 The Otis Hughley girls lost 86-68 to Australia on Saturday which was their first game at the competition holding in Tenerife, Spain.

Ranked 34th in the world, the Nigerian ladies have now extended their losing streak at the group stages of the World Cup to four games.

The first quarter ended 24-17 in favour of the Aussies.

Read Also: Joshua vs Povetkin Showdown: All you need to know

They stretched their lead further after also winning the second quarter.

Nigeria fought back strongly to win the third quarter 23-2, but went on to lose the fourth, 23-14.

Still hoping to become the firat African team to win a game at the World Cup, D’Tigress will take on Turkey in their next game on Sunday.