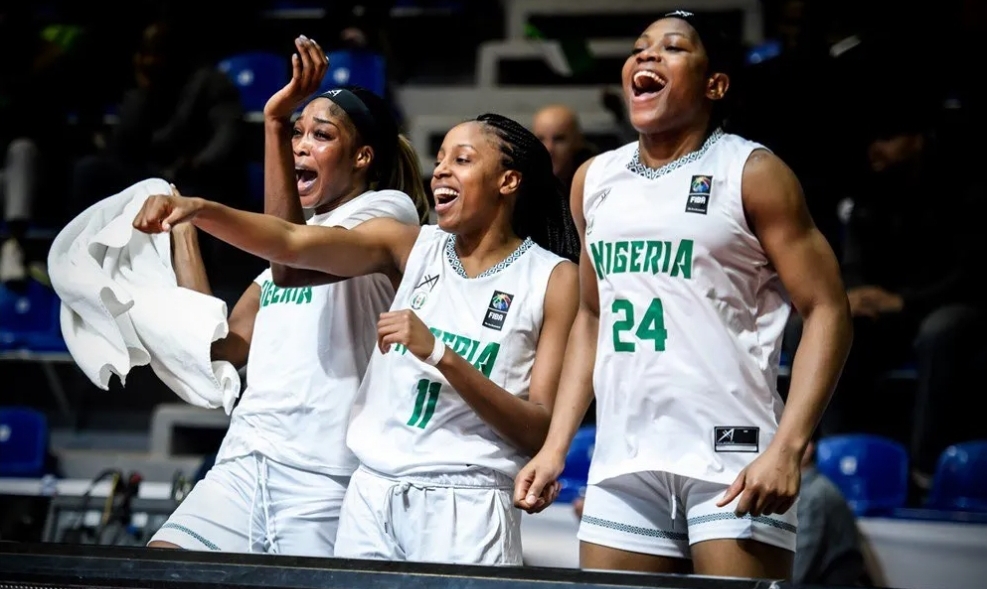 Nigeria women’s basketball team, the D’Tigress have been ranked the 14th best national team in the world, according to the latest world rankings by FIBA.

At the series, D’Tigress suffered a disappointing loss in their first match against China, but bounced back to win their other two group matches in Belgrade.

The Nigeria Ladies put up a fine performance in their second game to stun the then world number five team, France, before going on to seal victory over continental rivals Mali in their last game.

On the strength of the victories, D’Tigress moved up a spot on the ranking to No.14 in the world and retained their spot as No.1 in Africa

The top four teams in the world remain unchanged, with the USA retaining the top spot, followed by Spain, Australia and Canada.

Belgium leapfrogged France into the fifth position on the strength of resounding victories over Puerto Rico and Russia in the World Cup Qualifying Tournament in Washington, while the French women dropped to sixth.