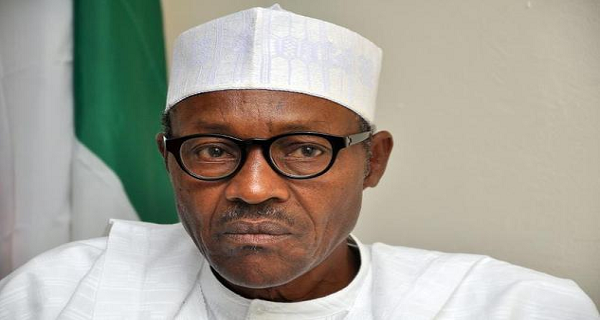 President Muhammadu Buhari has said fighters on the Nigerian side exercised restraint during the civil war because they well aware that the secessionist forces were technically not their enemies.

He said this was because the then head of state, Yakubu Gowon, issued strict instructions to the army that Biafrans were not enemies but “brothers and sisters of the rest of Nigerians”.

Buhari spoke Monday at his investiture as Grand Patron of the Nigerian Red Cross Society (NRCS) at the presidential villa in Abuja.

He said, “Earlier in my profession, during the civil war, I know how much sacrifice members of the Nigerian Red Cross and their international counterparts did both in the real front of operations and at the rear, on both sides. I think it is a lot of sacrifices because anything can happen to you in the operational areas.

“The risks they faced were real and I admire their courage and commitment to helping people who were in distress and were virtually in millions. Those photographs of people from the Biafra enclave spoke a lot.

“The international observer teams were allowed to go as far as possible within and outside the front and I think this was generous and very considerate of General Gowon. He is a highly committed Nigerian.”

The civil war broke out in 1967 — after eastern Nigeria declared “Republic of Biafra” — and ended in 1970 with claims that millions were killed, mostly from starvation as a result of a blockade by the Nigerian government.