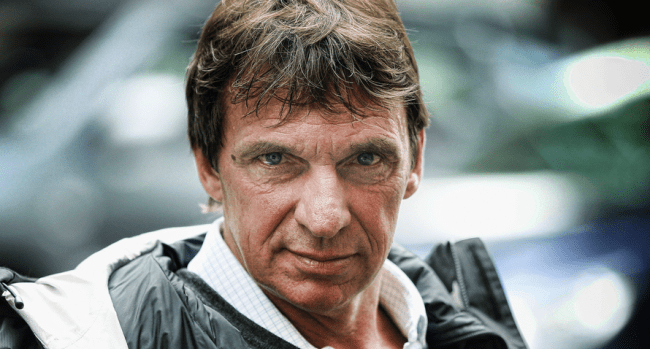 Dutch crime boss Willem Holleeder was convicted by an Amsterdam court on Thursday for his involvement in five gangland killings, including of his own brother-in-law, and sentenced to life in prison.

61 year-old Holleeder nicknamed “The Nose” is best known for his earlier conviction in the 1983 kidnapping of beer tycoon Freddy Heineken.

In the Heineken kidnapping, Freddy Heineken was abducted and held in chains for three weeks until a ransom of $17 million was paid, 8 million of which was never recovered.

Holleeder was caught in France and eventually convicted and imprisoned in the Netherlands until 1992. Until his 2006 arrest in the extortion case, he invested in brothels and sex clubs.

Aljazeera reported that his current trial over the spate of killings in the 2000s has been running since 2015, amid huge public interest.

While lawyers for Holleeder said they will appeal, they argue that other criminals have tried to frame him for various crimes because of his poor reputation.

House of Reps to probe crisis and attempt to grab mace

RUGA: Northern group urges Buhari to end ‘raging madness’ of southern govs within 30 days, or else…