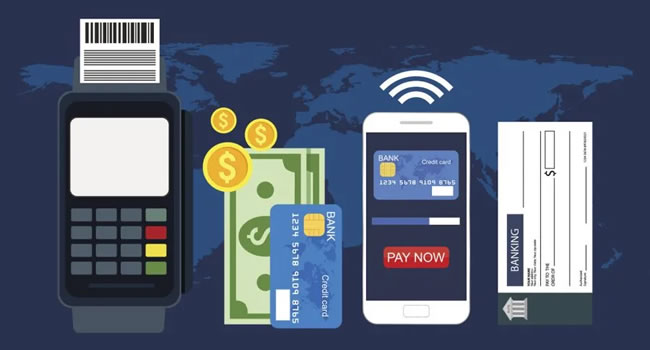 According to data obtained from Nigeria Inter-Bank Settlement System (NIBSS) and computed by Ripples Nigeria, this is a 109 percent increase over the N64 trillion transaction value reported during the same time last year.

Breakdown of these payment channels showed mobile recorded the biggest jump in the value of transactions compared to the previous year.

This happened as the volume of transactions rose from 51.5 million recorded in 2020 to 109.5 million.

NIP transactions as expected recorded the highest value of transactions worth N123 trillion a 102% increase from N61 trillion in 2020.

In the first half of the year, the value of money transferred via PoS hit N3 trillion in 462.11 million volumes of transactions.

This is a 50% growth in POS transactions when compared to the N2.2 trillion in 278.28 million transaction volumes last year.

NIBSS data also showed the total number of PoS terminals deployed around the country increased to 638,983 as of June.