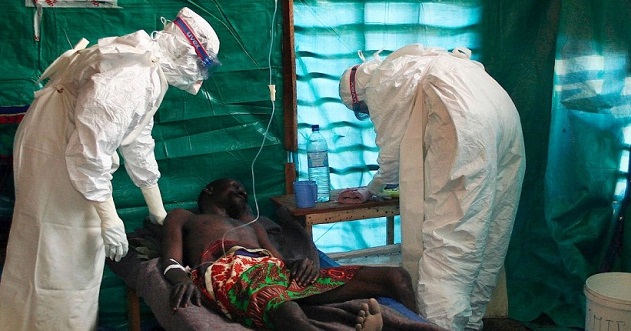 Hopes have been dashed in the Democratic Republic of Congo as a new case of Ebola was recorded in the country just two days before the outbreak of the virus was to be declared over.

The new case of Ebola was revealed on Friday by the World Health Organization (WHO) just as health authorities in the DRC were preparing to declare the epidemic over on Sunday.

The new case was confirmed in Beni, a town at the heart of the epidemic in eastern DRC. The patient died on Thursday morning in a hospital after showing symptoms several days earlier, according to reports.

“Preliminary information shows that he is a 26-year-old man in Beni territory,” the multisectoral committee for the response to the epidemic said in a statement.

“Our teams, in collaboration with the WHO, are already on the ground to deepen the investigations and implement public health actions,” it added.

Thus far, more than 3,400 people have been infected and 2,200 have died since the outbreak was announced in eastern DR Congo nearly two years ago as the country now has to continue fighting Ebola as well as Covid-19 and measles.

Related Topics:DR CongoEbola
Up Next

CORONAVIRUS: US records 2000 deaths in 24-hrs, as Italy extends lockdown till May