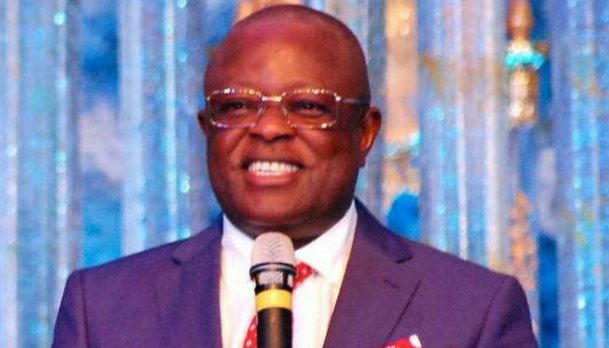 The Ebonyi State Government has slammed allegations that the Ebube Agu security outfit was involved in destroying people’s property in the state.

This disclaimer was issued on Wednesday by Stanley Okoro-Emegha, the Ebonyi Commissioner for Border, Peace, and Conflict Resolution.

According to Okoro-Emegha, the outfit was not involved in demolishing property belonging to citizens of the state, especially traders.

He also said that the security outfit was solely concerned with protecting the lives and property of citizens and not demolishing.

“The ministry of Capital City Development has its own task force as Ebubeagu can never be associated with such act,” he said.

Ripples Nigeria gathered that several petitioners testified against the state Commissioner for Capital City Development, Mr Onyekachi Nwebonyi, during a public hearing organised by the state House of Assembly concerning reports of such destruction.

Some residents had also alleged that the local security outfit was involved in the demolition exercise and needed explanations on such activities.

Related Topics:ebonyiEbube Agu
Up Next