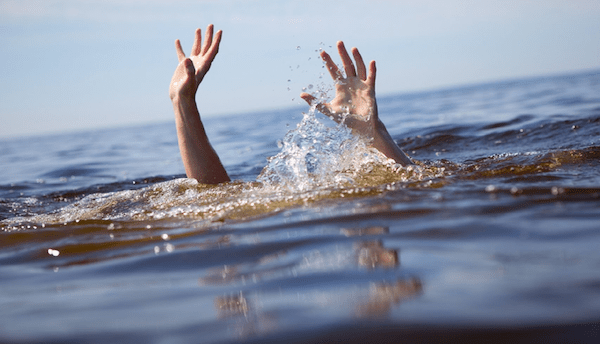 Three sisters have drowned in a river in Amauzu-Amaeze, Ishiagu, in Ivo local government area of Ebonyi State.

The sisters whose names are Chisom Goodness Okoro, 18 years; Chinelo Covenant Okoro, 15 years; and Chika Godwin Okoro, 14 years, have been buried with a coffin beside the river according to the cultural beliefs.

Police spokesperson in the state, Loveth Odah, confirmed the incident.

“Today 28th April, 2020 at about 1100am one Amamuche Okoro Aja of Amauzu Amaeze Ishiagu in Ivo L.G.A of Ebonyi State, reported at Ivo Divisional Headquarters that on the 25 April at about 11 a.m. himself and the wife Catharine Okoro went to the farm together with their three children”, she said.

The teenagers had taken permission to have a bath in the river before their bodies were found floating in the river.

Related Topics:drownedebonyithree sisters
Up Next