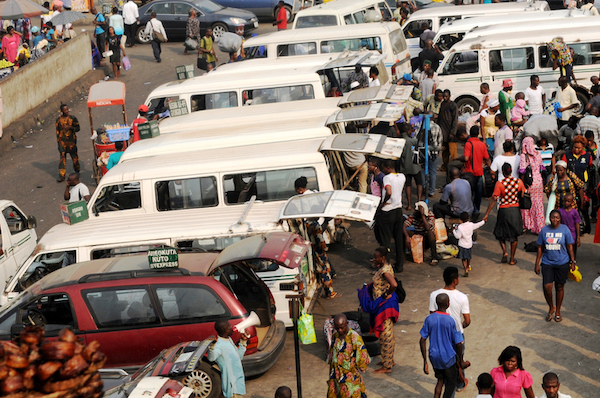 Following the spate of insecurity in the south-east region, the government of Ebonyi State and the National Union of Road Transport Workers (NURTW) have directed the immediate shutdown of all illegal motor parks in Abakaliki, the state capital, to check the movement of arms and ammunition, and take precautionary measures.

This was disclosed in a statement by the state’s Commissioner for Capital Territory Development, Onyekachi Nwebonyi, and Chairman of NURTW, Anthony Oko Ewa, on Tuesday in Abakaliki.

According to them, all loading and offloading of commercial vehicles in Abakaliki must be done at approved motor parks.

They said: “Given the rising insecurity in the country, the Ministry of Capital City Development has directed that loading and offloading of vehicles in Abakaliki should only take place at approved public and private motor parks.

“This is to check movement of arms and ammunition, as well as criminals in and out of the state, as undercover security and precautionary measures are being put in place to avert further security breaches.

“As a result, illegal and private motor parks not approved by the Ministry of Capital City Development are hereby closed.”

Also, they warned motorists and travellers to obey the directive, noting that anyone found violating the order will be treated as a security threat and will be prosecuted.

“Passengers boarding commercial vehicles or alighting from such vehicles at unauthorised places, that is, any place other than the approved public and private parks will be arrested with the drivers.

“Any vehicle parked along the aforementioned roads, whether serviceable or unserviceable, will be confiscated by the Ministry of Capital City Development and the owners will be prosecuted,” they added.

The state also banned the parking of vehicles along major roads in the city including Afikpo Road, Ogoja Road, Waterworks Road, Nkaliki Road and Enugu-Abakaliki-Ogoja Expressway.

89 men battered by wives in Lagos within 15 months

Hisbah sacks Commander who was caught in hotel with married woman