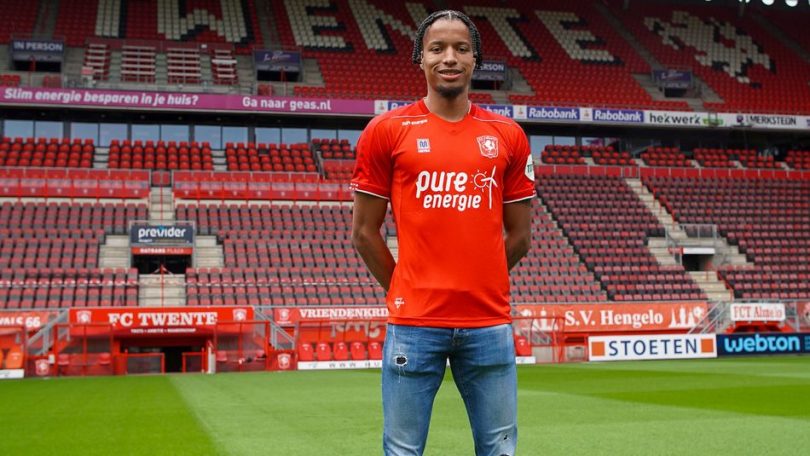 The 24-year-old will be on loan at the club for one season, and the club having an option of complete a permanent move afterwards.

“It feels great to be here at FC Twente,” Ebuehi said after the move was announced on Friday.

“The conversations I had with the club were very positive and I am looking forward to playing here.

“In the past I played against FC Twente with ADO. Twente is a big club and I want to prove myself here, but of course also help the club.”

Twente won their only Dutch Eredivisie title in the 2009/2010 campaign under former England coach Steve McClaren.

They were crowned Dutch second division champions in 2018/2019 which saw them gain promotion back to the Eredivisie.

Prior to the cancellation of the league in the Netherlands due to the coronavirus outbreak, Twente were in 14th position in the 18-team league table.

Twente will play at home against Fortuna Sittard in their season opener on September 12.