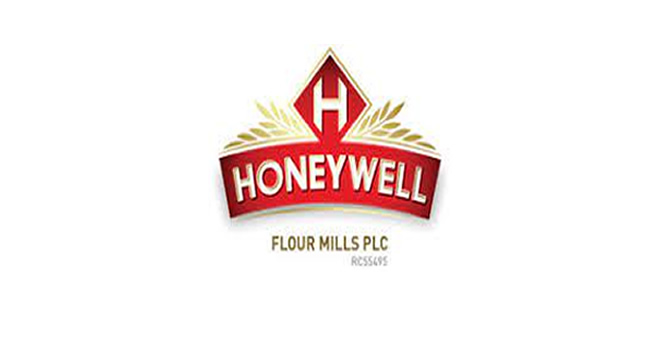 Ecobank in a letter had warned the capital market against investing in Honeywell stock, stating that it had a lawsuit against the firm, which might lead to the winding up of Honeywell’s assets.

Both Honeywell and Ecobank have been in a legal battle over an unpaid debt of N5.5 billion. The debt is owed by Anchorage Leisures Limited, Siloam Limited, and Honeywell Flour Mills Plc, according to majority stakeholder in Honeywell, Oba Otudeko.

He told the Appeal Court that as of December 12, 2013, his firms had paid N3.5 billion, which the billionaire stated was the full and final payment for the N5.5 billion debt, which both parties agreed on during a meeting on July 22, 2013.

Ecobank had lost two cases at the Federal High Court and the Court of Appeal, but the lender had filed an appeal with appeal no: SC/700/2019, to challenge the decisions of the lower court at the Supreme Court.

Following the warning against purchasing or holding shares of Honeywell, the manufacturer’s stock value tanked to N3.69kobo per share from N4.09 as fear gripped the market which has been swaying positively towards HFMP.

Ripples Nigeria analysis showed that the 9.77 percent decline caused total shareholder investment to drop to N29.26 billion on Wednesday, from N32.43 billion of Tuesday, as excitement on the stock faded amid Ecobank threat to seize business assets of Honeywell.