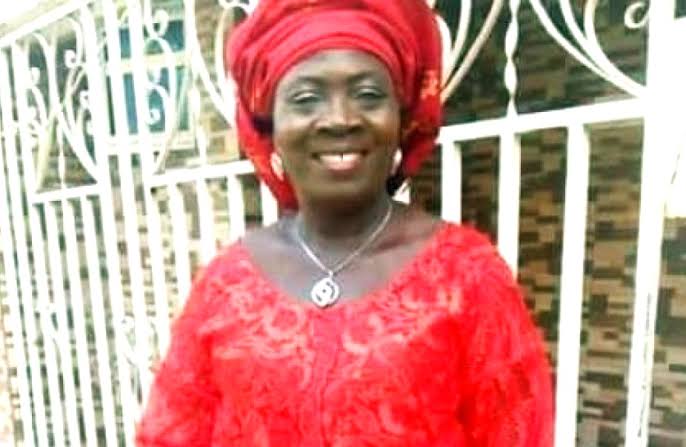 The Federal Government has been ordered to pay the family of the Women’s Leader of the Peoples Democratic Party (PDP) in Kogi State, Mrs Salome Acheju Abuh, who was burnt alive in her house during the last governorship election in the state, the sum of N10 million by the Economic Community of West African States (ECOWAS) Court of Justice.

Abuh, who was until her murder, a staunch member of the PDP and was campaigning for the party, was gruesomely murdered by a group of political thugs reportedly loyal to the All Progressives Congress (APC), who set her home on fire in the dead of night and prevented her from escaping as they fired gumshots to prevent her from running out of the burning building.

In the landmark ruling delivered virtually on Monday, the ECOWAS Court based its judgment on the fundamental rights of the deceased to life, and held the Federal Government liable for neglect and failure in its obligations to protect the life of the deceased.

A three-man panel of justices of the West African regional court made up of Edward Amoako Asante, Gberi-Be Ouattara and Dupe Atoki, held that security operatives failed to act and save the deceased when she was being attacked despite their presence in the area.

As part of its ruling, the court issued an order to the Nigerian government to immediately set up a “high-powered panel to investigate the circumstances that led to the killing of the woman, fish out the perpetrators of the heinous crime and punish them accordingly.”

The family members of the deceased, who instituted the suit through their counsel, Dr Daniel Makolo, are Simeon Sheidu Abuh, Ogbadu David Abuh and Daniel Achimugu while the Federal Government was represented by Mrs Maimuna Shiru of the Ministry of Justice.