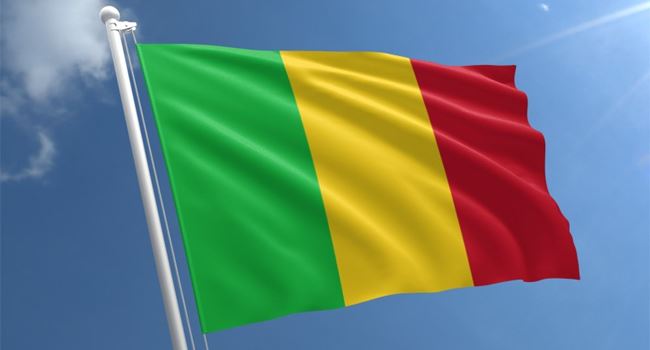 Economic Community of West African States (ECOWAS) has announced a lifting of sanctions placed on Mail in the wake of the recent coup in that country.

This was contained in a statement issued on Tuesday by the Economic Community of West African States (ECOWAS) which said that;“heads of state and government have decided to lift sanctions” in order to “support” the handover to civilian rule.

The statement further noted the nomination of retired Colonel Bah Ndaw as interim president and former Foreign Minister Moctar Ouane as prime minister of the transition that is expected to last 18 months.

This came after Mali’s transitional President, Bah Ndaw, appointed a 25-member government in which senior military personnel have been given several key posts in a move that may force ECOWAS to soon lift the sanctions it imposed on the country after August’s coup.

According to a presidential decree read out on state television on Monday, the ministries of defence, security, territorial administration and national reconciliation are all to be led by colonels in the Malian military.

Col Sadio Camara, one of the leaders of the junta, will become the minister of defence, while the spokesman for the military junta, Col-Maj Ismaël Wagué, will be in charge of national reconciliation.