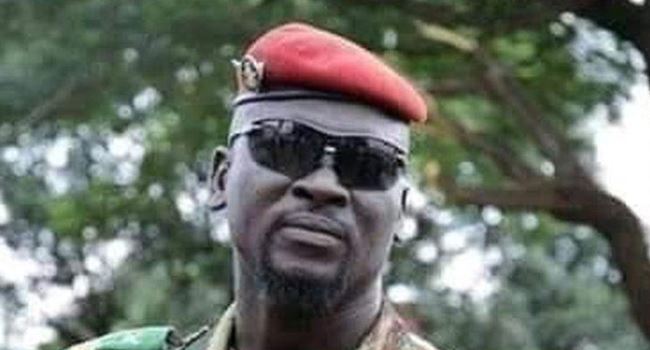 The Economic Community of West African States (ECOWAS) on Wednesday decided to suspend the membership of Guinea and called for the immediate restoration of civil rule in the country.

This was contained in a communique issued after a virtual meeting of the organisation, convened by ECOWAS Chairman Nana Addo Dankwa Akufo-Addo, to discuss the political developments in Guinea.

“The authority expresses deep concern over the political developments in the Republic of Guinea following the coup d’etat of Sept. 5, 2021 and their consequences for regional peace and stability,” the communique said.

The regional bloc demanded the immediate restoration of civilian rule in Guinea, adding that the “defense and security forces should maintain a constitutional posture.”

Furthermore, the ECOWAS will send a delegation to Guinea on Thursday which will be led by Ghanaian Foreign Minister Shirley Ayorkor Botchwey with representatives from Nigeria, Burkina Faso, and the ECOWAS Commission.

It reaffirmed its strong opposition to any political change by unconstitutional means and condemned, in the strongest terms, this coup in Guinea.

On Sunday, Mamady Doumbouya, a lieutenant-colonel, announced that his forces had arrested Guinea’s President Alpha Conde and dissolved the government and national institutions.

Related Topics:coupECOWASGuineaGuinea coup
Up Next

Meet the men in the Taliban Interim govt