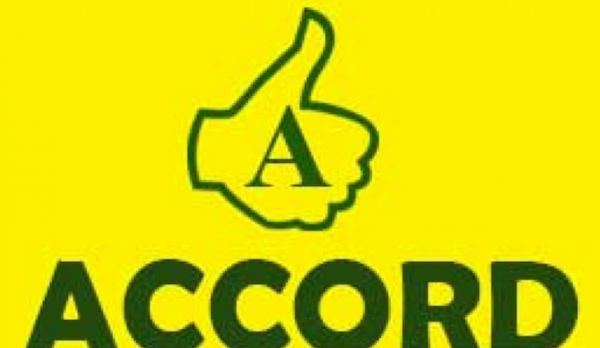 The Accord Party governorship candidate in Edo State, Godday Idahosa, has defected to the Peoples Democratic Party (PDP) ahead of the September 19 election in the state.

Idahosa announced his defection on Friday at the Ogbona Ward 8 and 9 campaign ground in Uhiele, Esan West local government area of the state.

He described Governor Godwin Obaseki as a great man, saying his developmental strides prompted his defection to PDP.

Idahosa said: “I said by God’s grace that I can’t fight my people. When you are being fought outside, you run back home for refuge.

“Our governor is doing well. He is a great man and he deserves to be re-elected. Even the sun and moon will cooperate to work for his success.

“In this election, my supporters and I are going to work for Obaseki. I am leading hundreds of my supporters to PDP today (Friday).

The Chairman of PDP Campaign Council, Chief Dan Orbir, who received Idahosa to the party, lauded his bold step and described Obaseki and his deputy, Philip Shaibu, as a perfect match.

In a remark, the governor said he had directed the state Commissioner for Infrastructure, Mr. John Inegbedion, to commence the process of building the road to Uhiele community.

Obaseki said: “I want us to use this election to end godfatherism in Edo. Four years ago when I came to campaign here, this road was not built but I gave it a facelift.

“This means that l can construct more roads.

“By the grace of God, when you come out en mass to vote PDP, you have contributed to the release of Edo from godfatherism.

“If we end godfatherism, I will be able to repair schools, build hospitals and provide youth and women empowerment.”