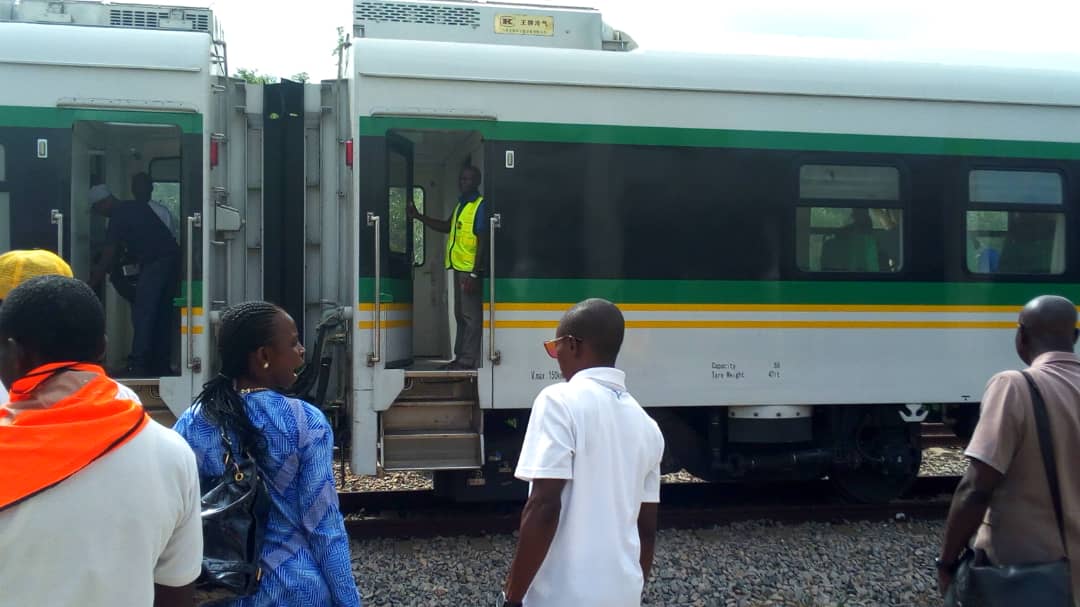 Two more victims of the January 7 attack on a train in Edo State have been rescued by security agents.

Gunmen suspected to be kidnappers had on that day attacked the Igueben train station in Igueben local government of the state and went away with several persons.

Initial reports revealed that 32 passengers were abducted in the incident.

But the government countered the claim and insisted that the 20 persons were abducted by the criminals.

Security agents had earlier rescued 21 passengers and the latest development brought the number of victims that had regained their freedom to 23.

The state’s Commissioner for Information and Orientation, Chris Nehihkare, who confirmed the latest development to journalists at a media briefing on Wednesday, said seven suspects, including two traditional rulers, had been arrested by the police.

Related Topics:Edo attack
Up Next