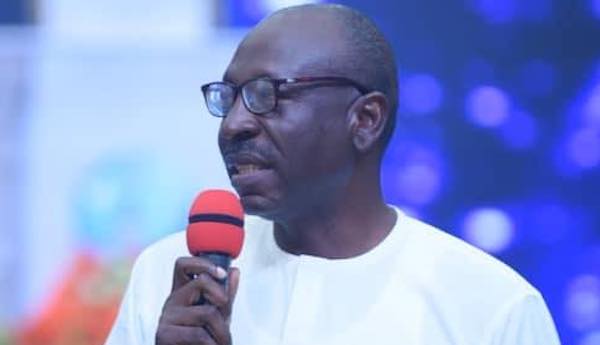 Justice Ahmed Mohammed of the Federal High Court, Abuja, on Tuesday, dismissed a suit filed by the Peoples Democratic Party (PDP) seeking the disqualification of the All Progressives Congress (APC) candidate, Pastor Osagie Ize-Iyamu, from the September 19 governorship election in Edo State.

The judge dismissed the suit on grounds that it had become academic.

He also said there would be no legal benefit that would accrue to the plaintiff if the suit succeeded.

The PDP had dragged the Independent National Electoral Commission (INEC), APC and Ize-Iyamu to court over his nomination for the election.

The party urged the court to disqualify Ize-Iyamu from the election, saying he was unlawfully nominated by APC.

The PDP alleged that he was unlawfully nominated because APC did not conduct proper primaries for the election.

The party claimed that the former National Chairman of the APC, Adams Oshiomohle, who conducted the primaries that produced Ize-Iyamu was no longer in control of the party and had no right to conduct the exercise.

The PDP held that the APC, having failed to conduct a valid governorship primary was not entitled to participate in the election.

However, the APC held that the election had already been conducted and the PDP candidate won the election.

The party also submitted that it had not challenged the outcome of the election or petitioned the winner at the election petition tribunal.

Governor Godwin Obaseki was re-elected for another term of four years after he defeated Ize-Iyamu in the election.