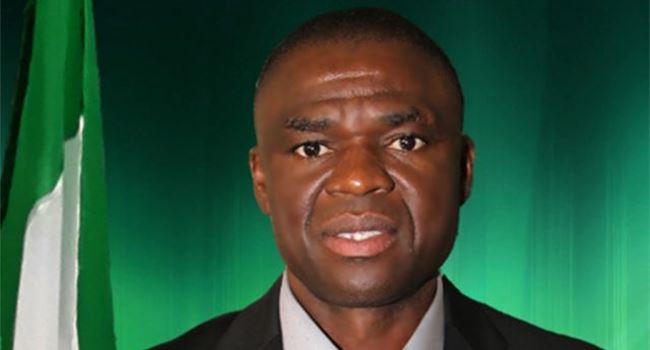 The Edo State Government, hosts of the ongoing 20th National Sports Festival (NSF) in Benin, has threatened to shut down the 13-day event by 12 noon Thursday.

This warning was issued via a statement by Musa Ebomhiana, Project Manager with the Media and Communications Sub-Committee of the festival’s Local Organising Committee (LOC), on Wednesday, April 7.

According to Ebomhiana, the decision was necessitated by alleged Federal Government’s refusal to fulfill a promise.

He said the Federal Government failed to support the state with funds as promised, and the state government had no choice other than to shut down the festival.

Ripples Nigeria gathered that this decision was taken after an emergency meeting of the festival’s Local Organising Committee (LOC) headed by the Edo Deputy Governor, Philip Shaibu.

“You can quote me, that we just finished from an emergency meeting of the LOC, and as I speak with you we have decided to shut down the festival by 12 noon tomorrow (Thursday).

“The decision was arrived at because the Federal Government has reneged on its promise to assist the state with funds.

“Because of that, we are closing the festival,” Ebomhiana stated.

He however did not disclose how the LOC was going to shut down the festival.

Ripples Nigeria gathered that Edo had solicited financial support from the Federal Government for it to play host to the other states of the federation and the FCT.

It had hinged its demand upon the inconveniences brought about by the several postponements of the festival which was earlier billed for March 2020.

The postponements were a result of the outbreak of the COVID-19 pandemic.

The rescheduled festival had commenced on April 2 to last till April 14, and if it was shut down on Thursday it would just be on its seventh day.